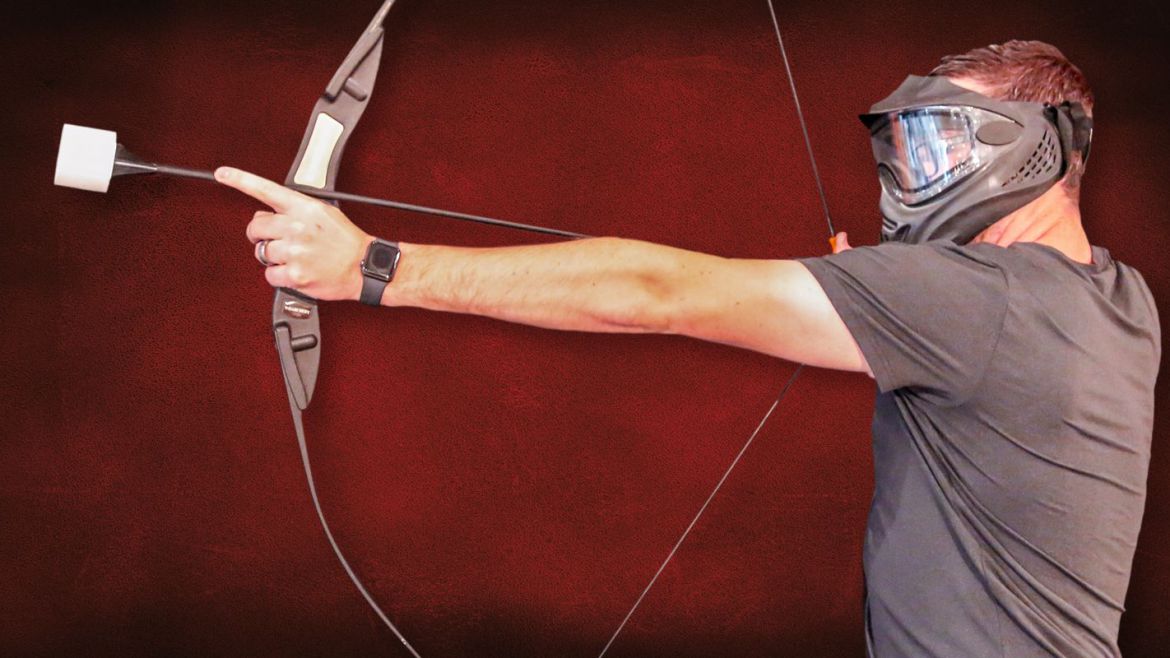 What Is Archery Wars League?

Looking for a fun new hobby that will get you some exercise, allow you to hang out with your friends, and get your adrenaline pumping.  We are now offering Archery Wars League at the Battlearium.

All teams play against each other no matter the sex of the players.  Build your team with the best players you can find.

This is designed to be an adult league but we will allow teenagers to play with parent permission. Note: everybody has to sign the legal waiver to play.

Your registration is due by midnight on February 29!

Games will be played on Tuesday or Thursday evenings between 6pm and 8pm.

The Cost to Join the Archery Wars League

Register You or Your Team Today

Registration happens online. We have a page set up that allows you to sign-up as an individual OR as a team. If you need to pay with cash or by check, give us a call or a text at 304.208.8057 or come and see us at 917 3rd Avenue during our walk-in hours. 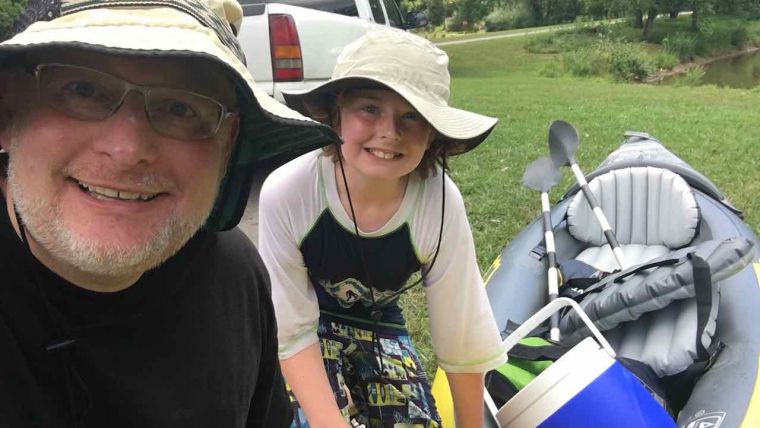 100 Things to Do in Huntington Before You Die 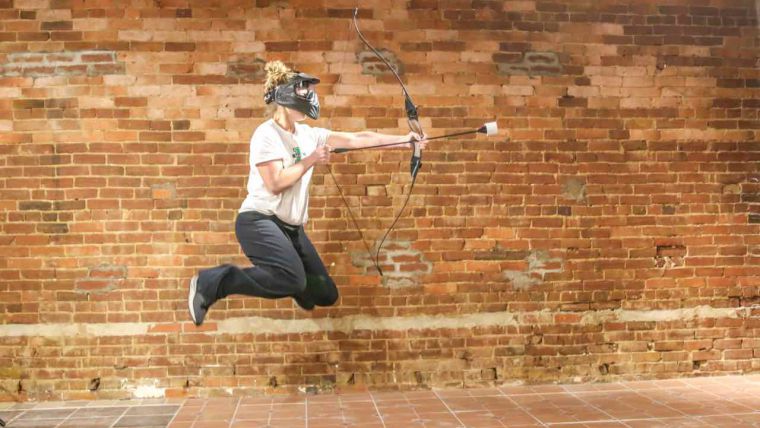